CELEBRATING IN STYLE AT THE LOULE CARNIVAL 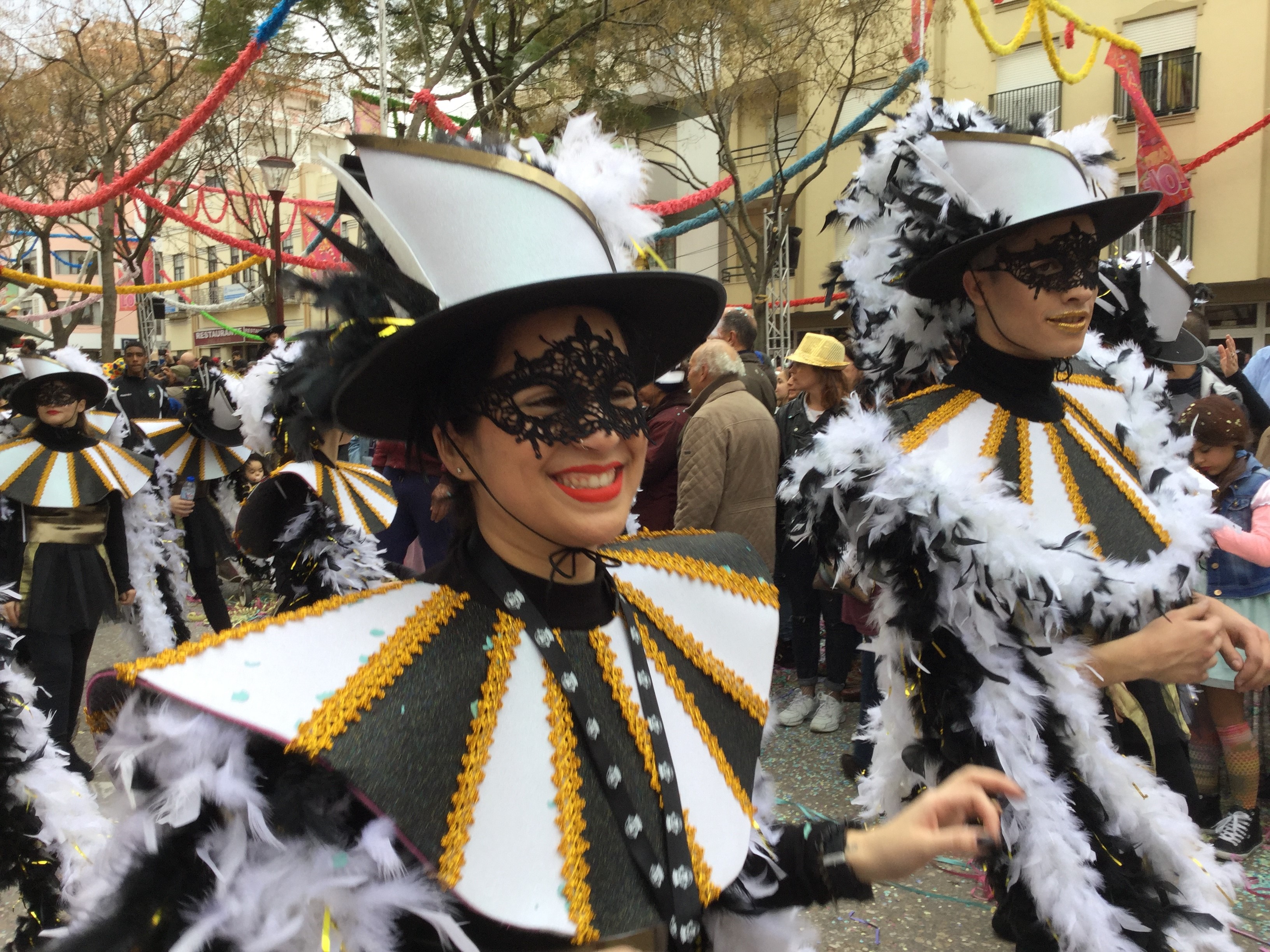 We’ve been celebrating one of Portugal’s biggest traditions this month, the Carnival!

The Loule Carnival is the oldest event of its kind in Portugal and probably one of the biggest. A tradition that is over 100 years old, the three day carnival (11-13th Feb 2018) attracts thousands of people, with many taking part and joining in wearing elaborate fancy dress costumes, painted faces and masks.  The carnival is a real highlight for the children who have three days off from school to celebrate and they make sure they dress to impress! 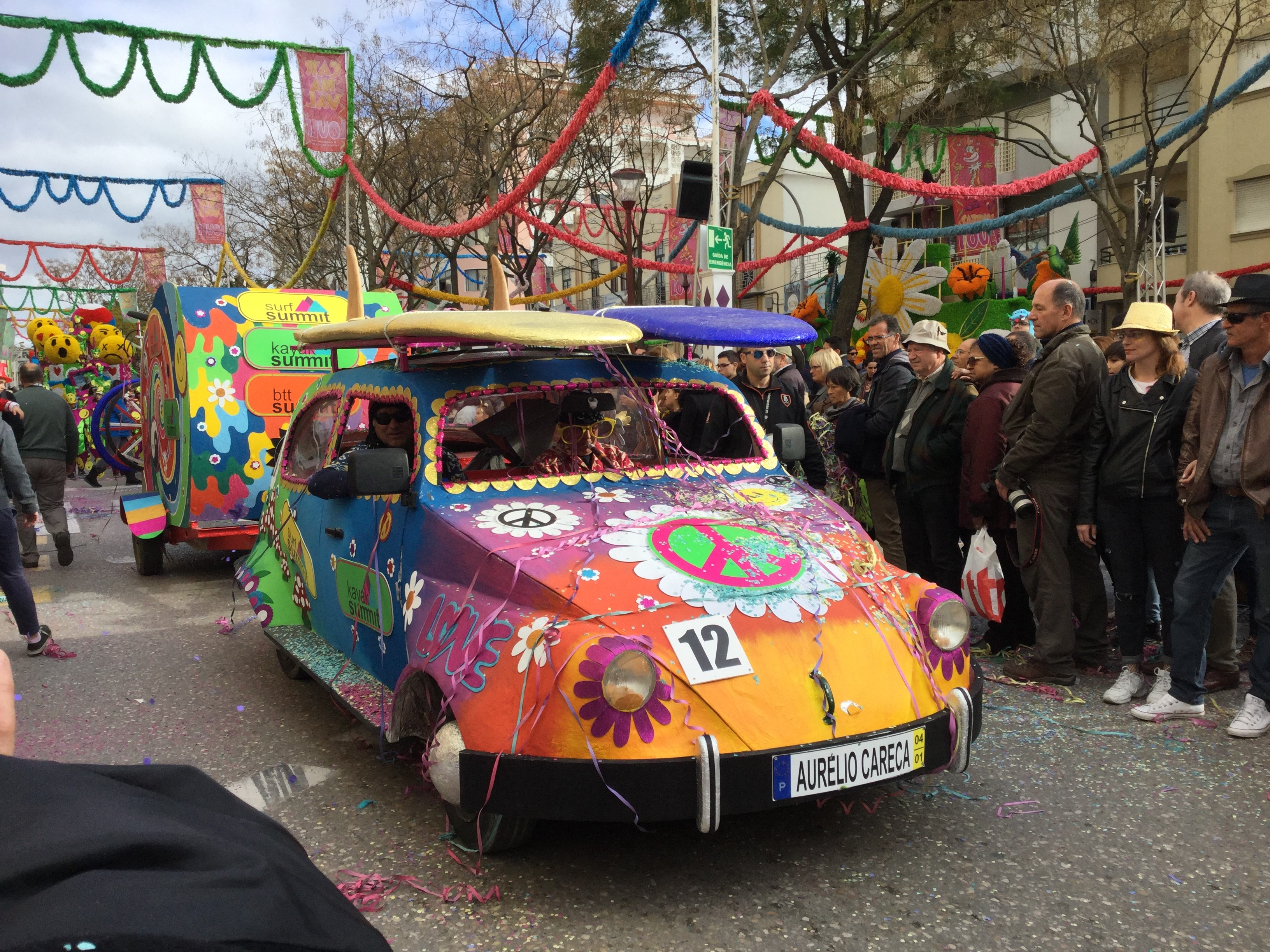 The old Portuguese carnival was known as Shrovetide as it was held over Shrove Tuesday. Those who dressed up were called entronchos and the tradition was to roam the streets and play pranks on each other. At today’s carnival there is now an area cordoned off for the young teenagers, so they can still play jokes on each other as they cover themselves and others in as much paint, flour and eggs as possible!

Years ago, people would seize this opportunity to settle old scores and there were often street battles from balconies and windows where people would throw cream pastries, eggs and flour. In addition to the pranks –  lyrics, songs and poems were also written and performed in front of the crowds. 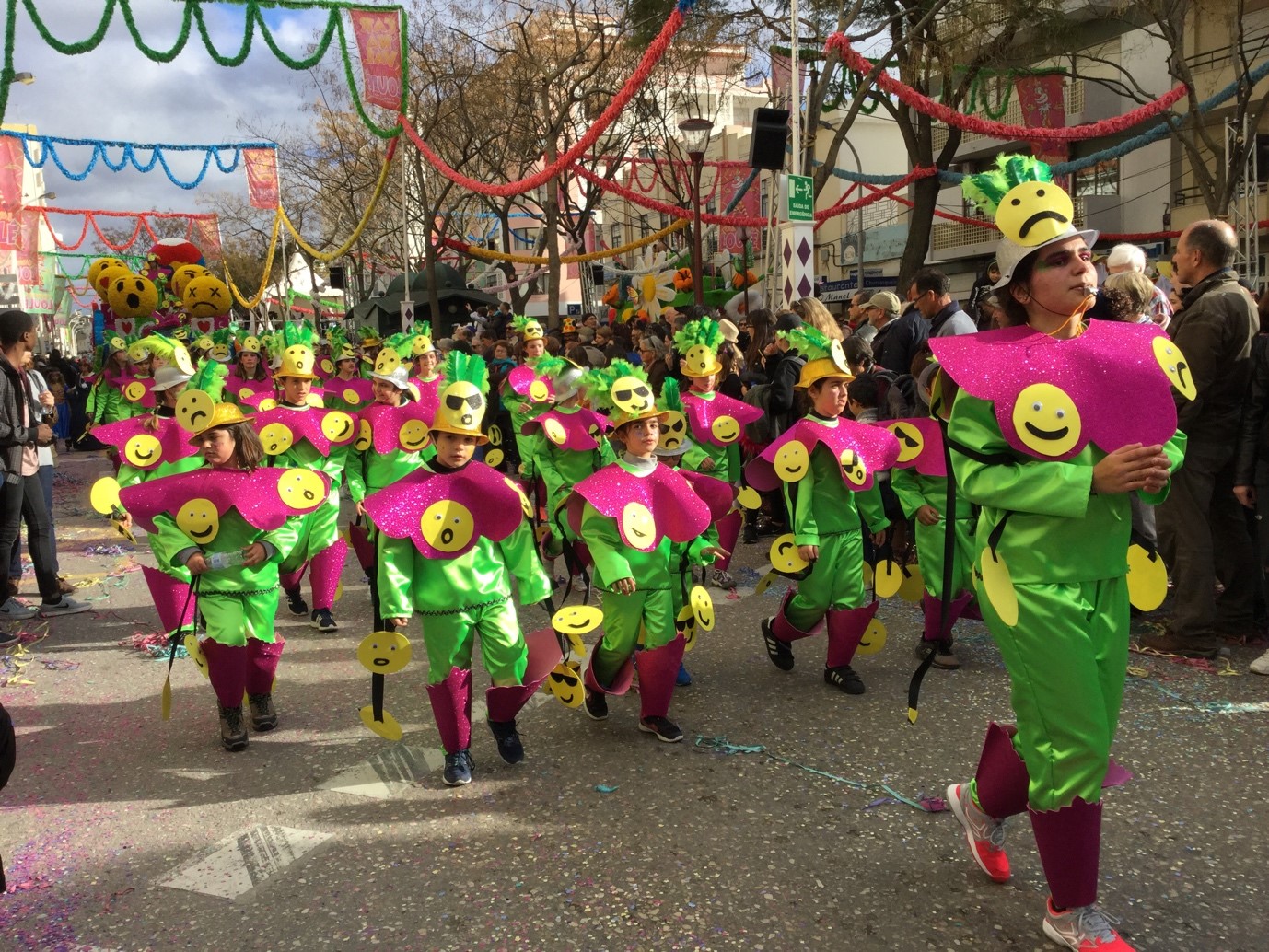 With the arrival of today’s carnival theme, different families, groups, associations and parishes of Loule old village were encouraged to work together, whatever their status, to design and build their carnival floats. The floats became an explosion of colour and a celebration of this important date in the calendar. Year after year everyone continues to get together to make the floats even bigger and better than ever before.

This is where the variety and diversity of the floats’ themes emerged some with political satire. Themes are taken from the services (fire and postal), kids clubs, schools and the most famous carnival theme of all – the Rio Carnival in Brazil.

The original themes remain today, with extravagantly decorated floats and hours spent making costumes. The carnival atmosphere is electric with loud, vibrant music whilst confetti is thrown from the floats and multi-coloured streamers fly through the air with the children rushing to collect it as it falls to the ground.

The highlight for us was watching the samba dance as part of the three-hour parade around the main Avenida of the town centre. The event is great fun and full of laughter for everyone – a real highlight on the Portuguese calendar! 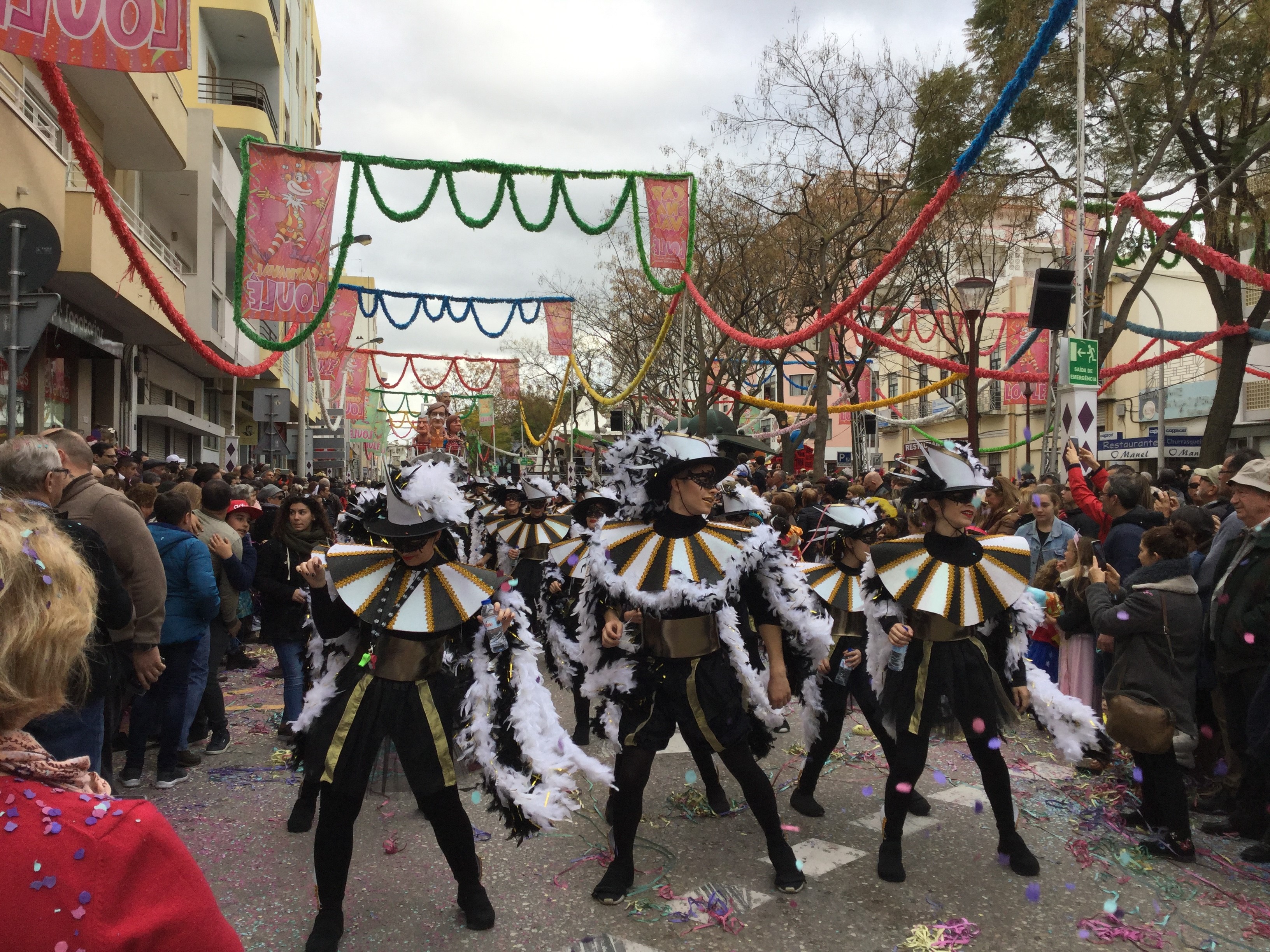